Conquer Myasthenia Gravis is led by a volunteer board of trustees and supported by a knowledgeable staff.

Conquer Myasthenia Gravis trustees all have direct experience with MG. Officers’ terms are two years and members’ terms are one, two or three years. The board meets regularly to direct Conquer MG’s strategy, programs, finances and goals. They are a dedicated and caring group, committed to serving the needs of MG patients. Comments to the board may be directed to: info@myastheniagravis.org 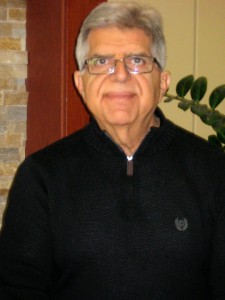 Bob joined the Conquer MG Board in June 2014. Diagnosed with MG in 2002, he’s done the roller coaster ride of medications, IVIG therapy, hospitalization and finally a thymectomy. Bob lives in Glen Ellyn and is very grateful to his wife Marlene for her support. He holds a PhD in biochemistry and served as a lab director and educator for pathology residents for NorthShore University HealthSystem’s Department of Pathology.  Currently semi-retired, he works as a laboratory consultant in the Department of Pathology at Northwest Community Healthcare. “I believe in the mission of Conquer MG and want to help and support members of our community." 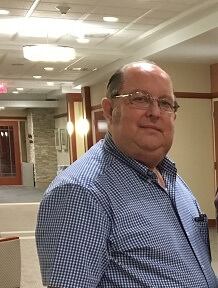 Bob knocked on the MG door in Blue Island over 30 years ago while he was getting a flat tire repaired. He knew his aunt had the disorder and wanted to see if they had information to help her. They did, and she was grateful! He self-diagnosed his MG in 2010. He has an MS in psychology and worked in associations for the retarded, including the last 22 years as an executive director. He has served on several boards of directors including chambers of commerce and president of the Oak Lawn United Way. He remains active as a writer and storyteller, an adult education teacher, and investor in equities, bonds and real estate. He re-discovered Conquer MG thru a local garage sale fundraiser and joined the board in 2016 as treasurer. 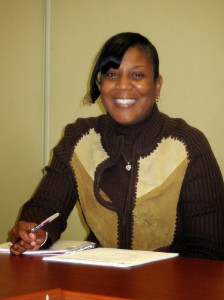 A native of Munster, Indiana, Tammy balances the roles of wife, mom, foster parent, chauffer, cook, fundraiser and more. She regularly experiences “not enough time in the day” with three children active in band and sports, and knows how MG can complicate the mix. While husband Ernest cheers her on, Tammy is chief cheerleader for the rest of the family and is active in spreading MG awareness. She has served on the Conquer MG board since 2011. 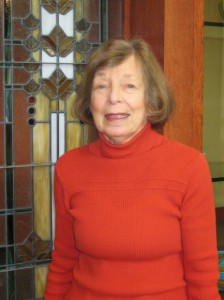 After retiring from her marketing research firm, Anne was elected to the Conquer MG board in December 2013. She first learned about MG 30 years ago when her son was diagnosed with the disease. "I appreciate that this organization serves the MG community in the short term by offering patients and their families educational and support resources. And it provides longer term benefits in funding scientific research to better diagnose, treat and hopefully find a cure." 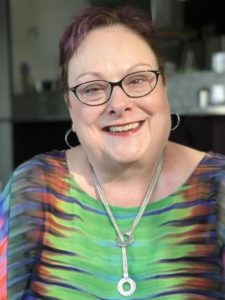 Julie joined Conquer MG in 2019.  She suffered from double vision, drooping eyelids and puzzling fatigue for years before she was diagnosed with MG in 2004.  Her treatment started with Mestinon and prednisone, then IVIG every 3 weeks for over a year, multiple plasma phoresis sessions, multiple hospitalizations including 2 visits to ICU, then a year with Imuran that injured her liver and finally CellCept, which reduced her symptoms to manageable after 18 months.  She retired in 2016 (and again in 2018) from over 40 years in property management with the last 16 years as a supervisor for Chicago-based condominium property managers. While not in remission, Julie credits her husband Cliff and a Border Collie for a balanced life.  Conquer MG has provided immeasurable support and resources every time Julie’s neurologist left the area.  MG is not a disease one can manage on one’s own. 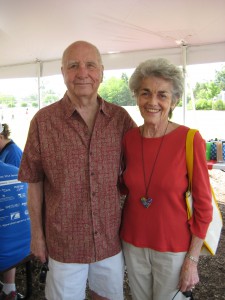 Peggy (shown here with husband Jack) wrote the book on MG…literally. She authored The Mystery Guest, MG: A Personal Plan for Dealing with a Chronic Illness which details her journey with MG and provides a plan for dealing with chronic illness. Peggy is a long-time Elmhurst resident, and served on the Conquer MG board for many years. Her knowledge and volunteer spirit make her the perfect MG ambassador. 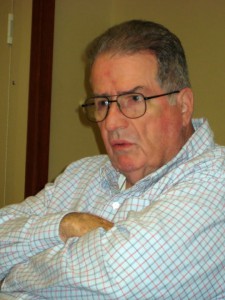 Jim has provided faithful support to MG patients through his board service from 2005 to 2010. Retired since 2009, he spent 53 years working in the insurance industry. Now he embraces the MG mission, noting, “I hope someday a cure will be found for this disease.” Jim lives in Roselle with his wife; they have a son and daughter-in-law, five grandchildren, and two great-grandchildren. 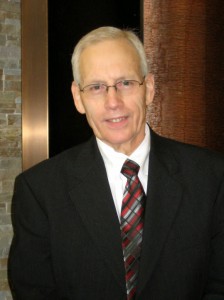 Ed served on the board for ten years, joining shortly after attending a Conquer MG educational seminar in 2010. His daughter had been diagnosed with MG the previous year. Using information from the event, she found the medical intervention she needed and experienced dramatic and lasting improvement in her health. Retired since 2011, Ed has worked in the behavioral healthcare field as a counselor and administrator. He lives in McHenry with his wife Cherie. He added "trustee emeritus" to his resume in 2016, and has been an active ambassador for Conquer MG ever since.

The organization has knowledgeable staff members, led by Executive Director Joan Wincentsen.  We are ready to take your call Monday through Friday, 8 a.m. to 5 p.m. Central Time just call us directly at 800.888.6208. Our staff is committed to being the best resource possible for patients and their families, recognizing and respecting the individual patient’s situation and needs.

The people who make up Conquer MG are good listeners, can help you find answers to your questions and understand confidentiality. 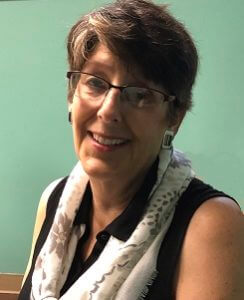 Joan joined the staff in 2011 and became Executive Director in 2013, having served on the board four years prior to that. She has first-hand knowledge of MG symptoms, treatments, and (best of all) remission. “The encouragement I received from others to get back to work and the activities I love was invaluable. I want to offer others the same.” Joan has extensive experience with nonprofits and communication projects.
Information on this page updated September 2018.